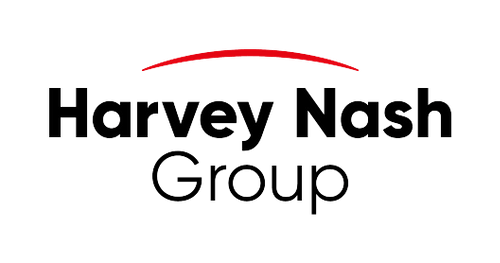 The seemingly unending growth in the global tech sector is under threat as massive skills shortages reach an all-time high just as companies across the world signal their intentions to increase technology investment (60% intend to) and headcount (61%) to record levels, finds the world’s largest and longest running survey of senior technology decision makers.

The Harvey Nash Group Digital Leadership Report, in collaboration with CIONET and contributed to by Massachusetts Institute of Technology CISR also found that as the global tech skills crisis reaches new heights, 8 in 10 digital leaders report that, post-pandemic, new life priorities amongst staff are making retention even more difficult. 4 in 10 globally admit they can’t keep key people as long as they would like, as they’re being lured away by the offer of more money. Only 1 in 3 organisations (32%) have redesigned their employee offer to make it attractive to staff in the new hybrid working world.

In response to these unprecedented skills shortages, digital leaders are aiming to broaden the skillsets of their tech teams, with over half (51%) planning to cross-train people from other parts of their organisation. The number of apprenticeships offered is expected to see a boost this year, as 39% of digital leaders said that they would be offering more apprenticeships over the year ahead.

Outside of training and using niche consultancies to bridge the gap, more than a third of digital leaders have widened their geographical net to source new talent, as hybrid working becomes more commonplace.

“With businesses planning record levels of digital investment, we could be standing on the verge of a ‘second renaissance’ for technology. Organisations are looking to push their digital transformations further and faster than ever before, putting technology at the very heart of how they operate. This will take them beyond being merely ‘tech-centric’: technology will literally be dispersed throughout the business, everywhere.

“But these ambitions are coming under threat from the acute skills shortages that are now worse than ever before. In fact, businesses face a triple whammy. They lack the supply of skilled resource they need; they have not yet evolved a new and effective employee proposition for the hybrid working world; and the skills they need are themselves changing as technology develops at pace. Digital leaders need to rapidly assess their needs and find solutions if their plans are not to be derailed by this potent cocktail of challenges.”

Women working in tech continues at a snail’s pace:

Another factor impacting on the amount of tech talent available globally is the number of women entering the sector and working in leadership roles:

Remote working is a double-edged sword:

Other key findings from the world’s largest dedicated digital leadership survey include:

The 2021 Harvey Nash Group Digital Leadership Report is the world’s largest and longest running survey of senior technology decision makers. Launched in 1998 and previously called the CIO Survey, it has been an influential and respected indicator of major trends in technology and digital for over two decades. This year a survey of over 2,100 digital leaders took place between 8th July 2021 and 11th October 2021, across 87 countries.

You can register for the launch event, which takes place on Tuesday 9th November at 4pm GMT, here.  To request a full copy of the results, please visit www.harveynashgroup.com/DLR.

Harvey Nash Group are the leading global provider of talent and technology solutions.

We’re equipped with a unique network, that realises the potential where people and technology meet. We partner with organisations to realise the enormous value from talent and technology, building digitally savvy, agile organisations.

Established in 2005, CIONET is today, the largest private network of CIOs internationally.  We have established leading communities of practice in 25 countries across Asia, Europe and the Americas. With the active support of our national advisory boards, we have built a flourishing community of 10,000 technology executives.

Founded in 1974 and grounded in the MIT tradition of rigorous field-based research, MIT CISR helps executives meet the challenge of leading dynamic, global, and information-intensive organizations. We provide the CIO and other digital leaders with insights on topics such as business complexity, data monetization, and the digital workplace. 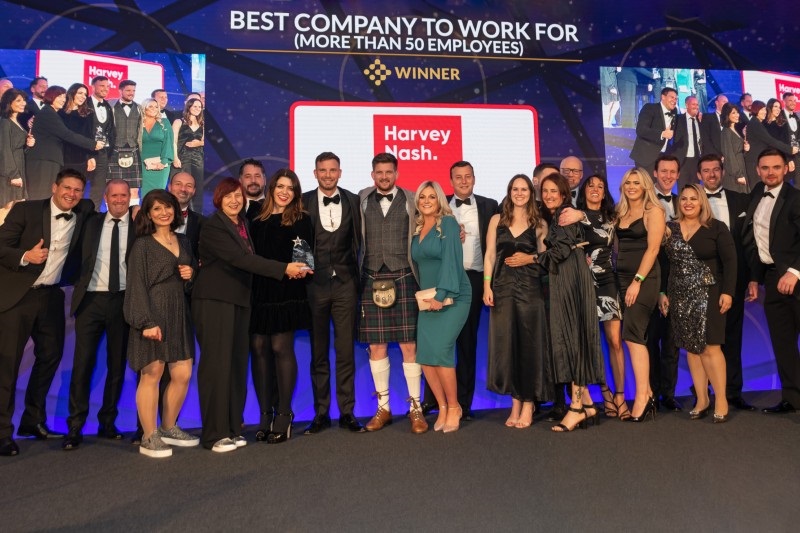 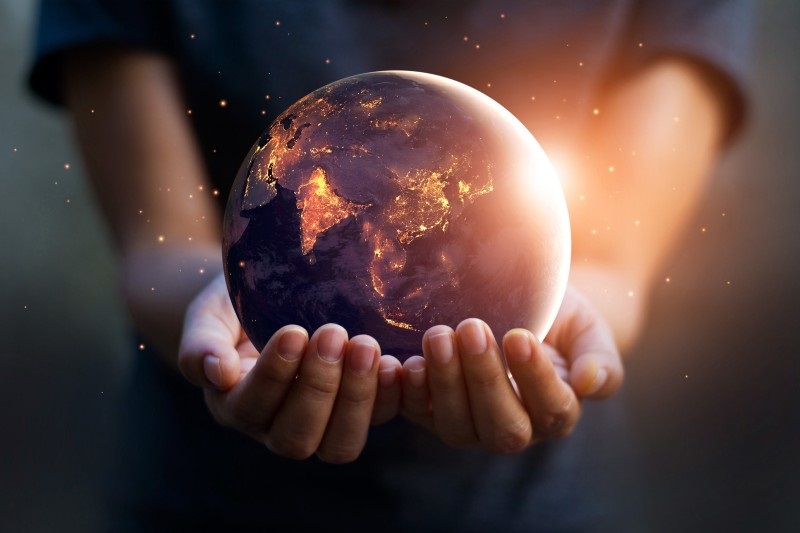 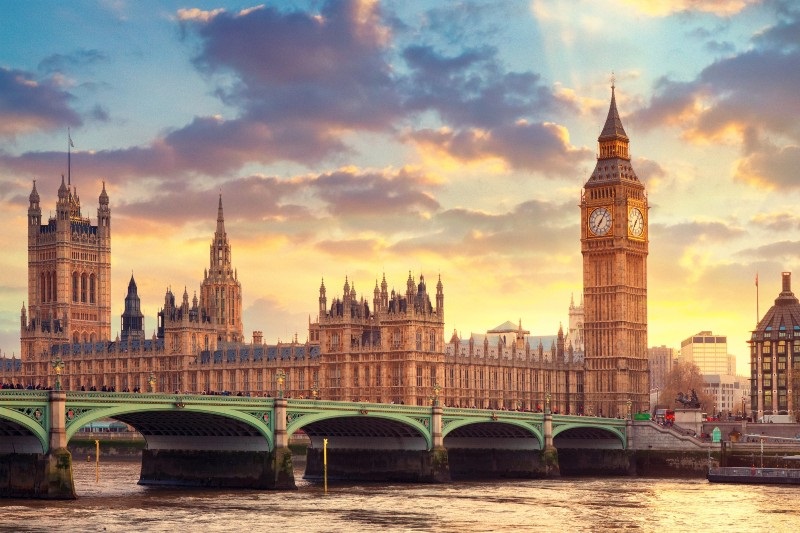