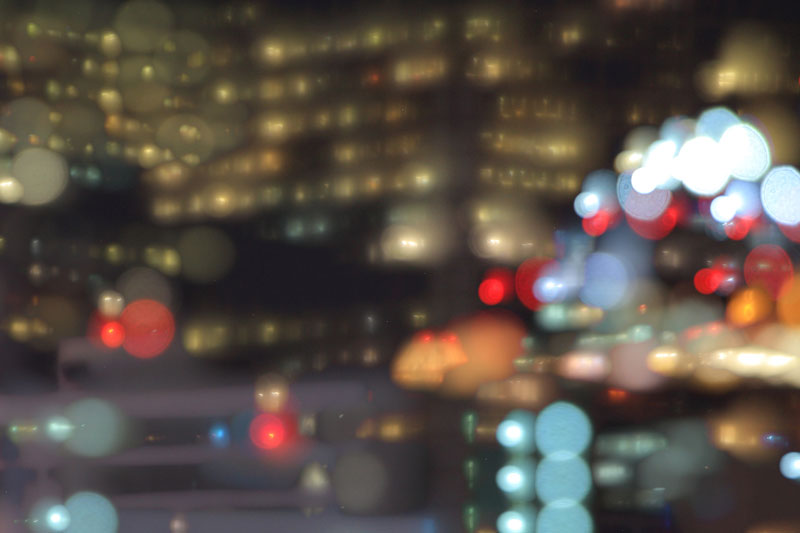 The Harvey Nash Group fully supports the aims of the UK Equalities Act 2010. We believe equality and diversity is necessary for:

Harvey Nash Group have become the first recruitment firm to be certified with EY's National Equality Standard, one of the UK's most rigorous and prestigious accreditations for diversity and inclusion.

To be awarded the National Equality Standard (NES) Harvey Nash UK have undertaken a robust assessment against more than forty criteria, over an 18 month period. The assessment was carried out by trained NES assessors who conducted comprehensive interviews and in-depth surveys with over 100 staff, as well as reviewed procedures and documentation and legal compliance.

In the USA we were a founding organization of ARA, which aspires to Attract, Retain, and Advance women in technology by cultivating and nurturing relationships via mentorship and events/programs, thereby building strong female leaders to support and influence the IT community. ARA now has chapters in Chicago, New York, Seattle and Houston, and numbers hundreds of mentors and mentees amongst its members.

Founded by Carol Rosati a Director of the Board Practice at Harvey Nash Executive Search, the network now connects over 5000 board-level, like-minded and inspirational individuals, from all areas of industry both in the private and public sector worldwide. With its connection to Harvey Nash the network offers advice and connectivity to the women, helping them advance their business careers.

Following the lead of Inspire, Harvey Nash launched Aspire in 2012, a unique executive business network for C-suite, Director and VP level women aimed at helping them progress to Board level positions both Executive and Non-Executive.

Launched in 2015, Engage is a network connecting senior business leaders from all cultural backgrounds. Its purpose is to act as a platform for discussion, networking and peer-to-peer support for a section of the business community traditionally underrepresented at executive and board level.

Harvey Nash Scotland’s participation in the “Girl Geek” dinner network is also aimed at supporting the community of business women in the technology and creative sectors.

Harvey Nash regularly chairs and hosts trade delegations to Vietnam. The Group also recognises the valuable contribution made by the government of Vietnam in enabling increased investment and trade between Europe and Asia and is actively involved at ministerial level, not only lobbying on behalf of business but also engaging with the Vietnamese leadership on the strategic challenges and opportunities facing South East Asia.

Harvey Nash not only ensures that employment decisions are made consistent with equal opportunities legislation in each country, but, the Group actively encourages a diversity consciousness among its management, staff and clients. One of our key principles is that the Group’s senior management is made up of nationals in the country in which they operate, who understand the market and are naturally integrated in the local business culture.

Due consideration is also given to the recruitment, promotion, training and working environment of all staff including those with disabilities. We participate in the Disability Confident scheme and so guarantee an interview to all candidates that declare a disability and meet the minimum criteria of the role.

Also, Harvey Nash Group is a Living Wage Employer. Our staff deserves a fair day's pay for a hard day's work. We pay the real Living Wage which is higher than the government minimum – we also make sure all employees in London receive the London Living Wage.”

Find out more about Harvey Nash's diversity initiatives and networks.