Grant, who was inaugurated in late March 2019, will succeed Chris Rees in the role.

He began his technology career more than 35 years ago in the flight simulation industry. Since then, he has held a variety of director and vice-president roles within six IT companies - Gateway, Lotus Development, Commodore, ICL, Prime Computer and Wang. Grant joined Harvey Nash nearly five years ago as an advisor and associate director, primarily working alongside the technology recruitment business in London.

"Michael has been a great advisor to my business over the past five years, and it comes as no surprise that the BCS hold him in such high regard. We wish him all the best as he takes on the President role."

You can find out more about BCS on their website - https://www.bcs.org/. 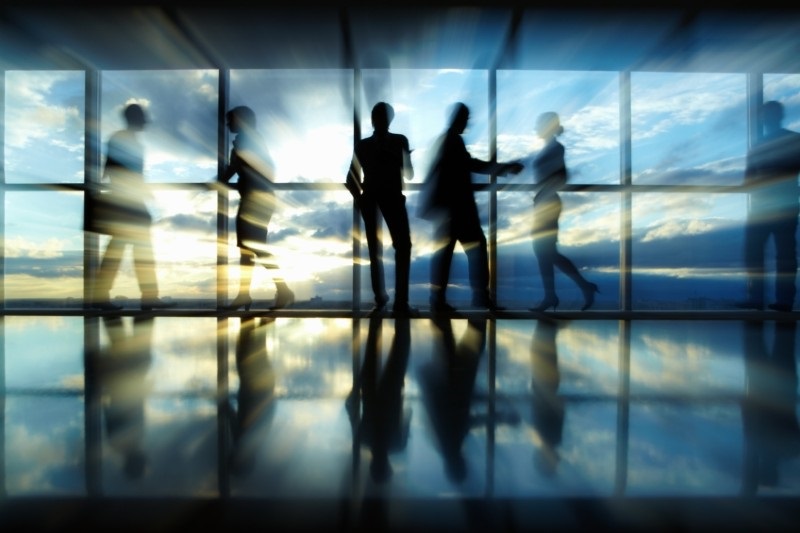 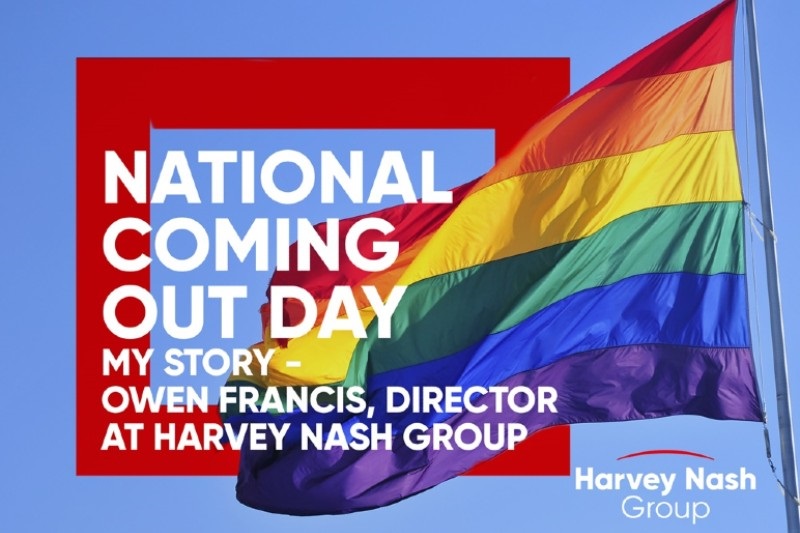 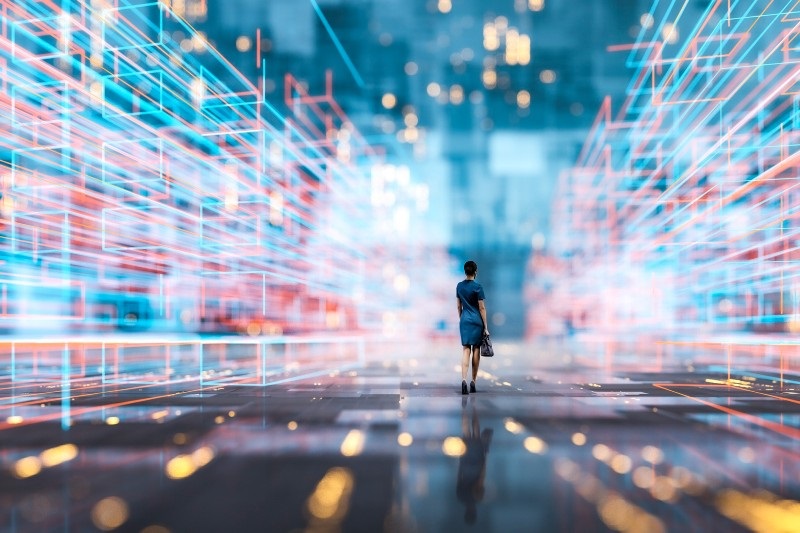 Bev White, Harvey Nash Group CEO voted one of the most influential women in UK Tech