How do we lead in times of crisis?

The last year has seen many organisations face up to ‘crisis’. Leading through such unpredictable times is no easy feat.

Thankfully Covid is not the first crisis leaders have faced, and won’t be the last. During the midst of the pandemic, Alumni Founding Partner and CEO Magnus Tegborg interviewed Leif Johansson, Chairman of AstraZeneca. Here is what Leif had to say on what he’s learnt through earlier times of crisis:

The oil crisis, the financial crisis and now this pandemic, all were unpredictable and took us by surprise. As a business leader, you have to quickly switch your business to a new reality. Successful organisations have the ability to quickly reposition and adapt. Despite swinging changes, it is very important to hold on to strategy, structure, discipline and culture. To this end, I would say I’ve learned to somewhat just “get with the program” and deal with what’s on the table here and now.

Leif spent over ten years within Electrolux and became Group CEO in 1994. He was appointed President and CEO of the Volvo group in 1997. In 2011 he became the Chairman of Ericsson, a position he held for many years. Today he is still active in several board engagements, among others Chairman of AstraZeneca Plc and Ecolean headquartered in Helsingborg. In 2013 he became “Officer of the Legion of Honour”.

One thing in particular jumped out at this blogger; balancing the short-term pressures created by crisis with the strategic long-term view of an organisation can be difficult. In the first wave of Covid new technology was rolled out at breakneck speed, and future issues will have been created. Leif talks about the need to stay true to the path set out, not necessarily easy if your whole business is pivoting! But given his experience, advice worth digesting.

It is important to have a long-term strategy and know what needs to be accomplished in a timeframe of around five or six years. In some cases, such as pharmaceutical industry it’s necessary to talk in terms of ten years. It’s a matter of holding on and staying true to the path set out, whilst adjusting along the way to ongoing changes. A continuous balancing act, more often a weekly occurrence rather than a quarterly exercise: measuring what one wants to do as opposed to what one must do.

Alumni have long been an established name in the international executive search and leadership development sector. If you want to learn more about their services head over to their website. 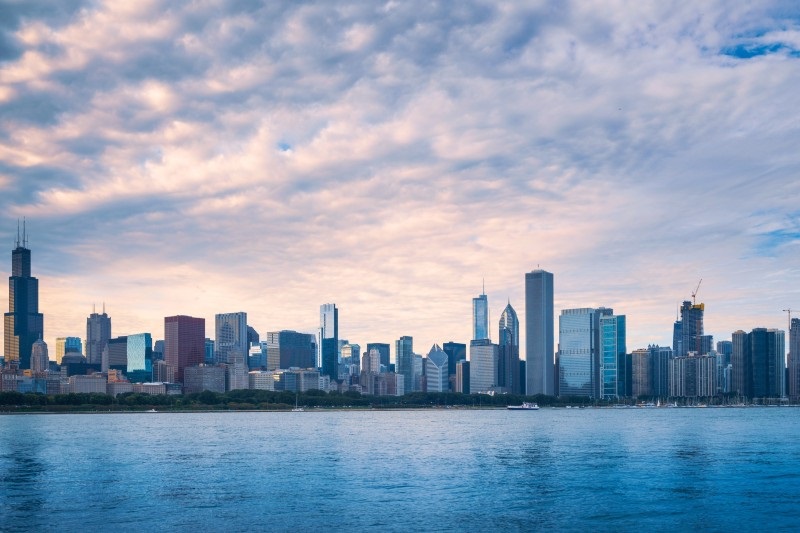 In Response to Recent Postings on Project Veritas 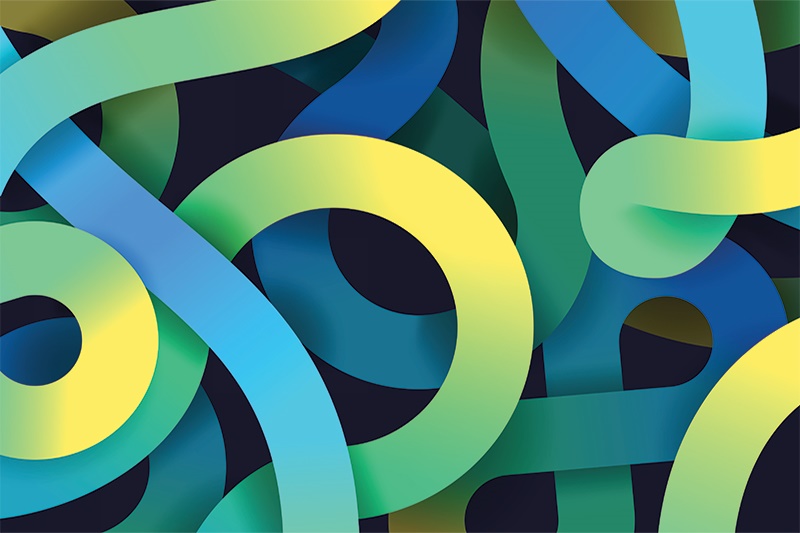 The CIO Survey has a new name. Will you take part in the Harvey Nash Group Digital Leadership Report 2021? 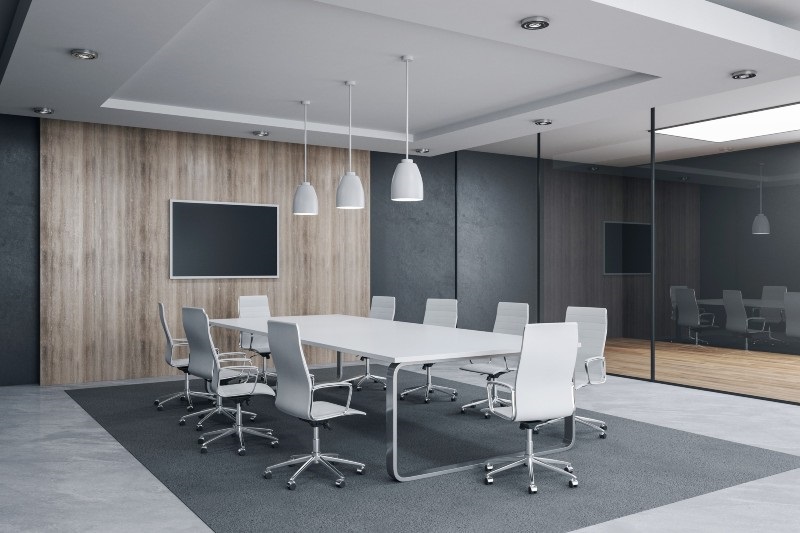